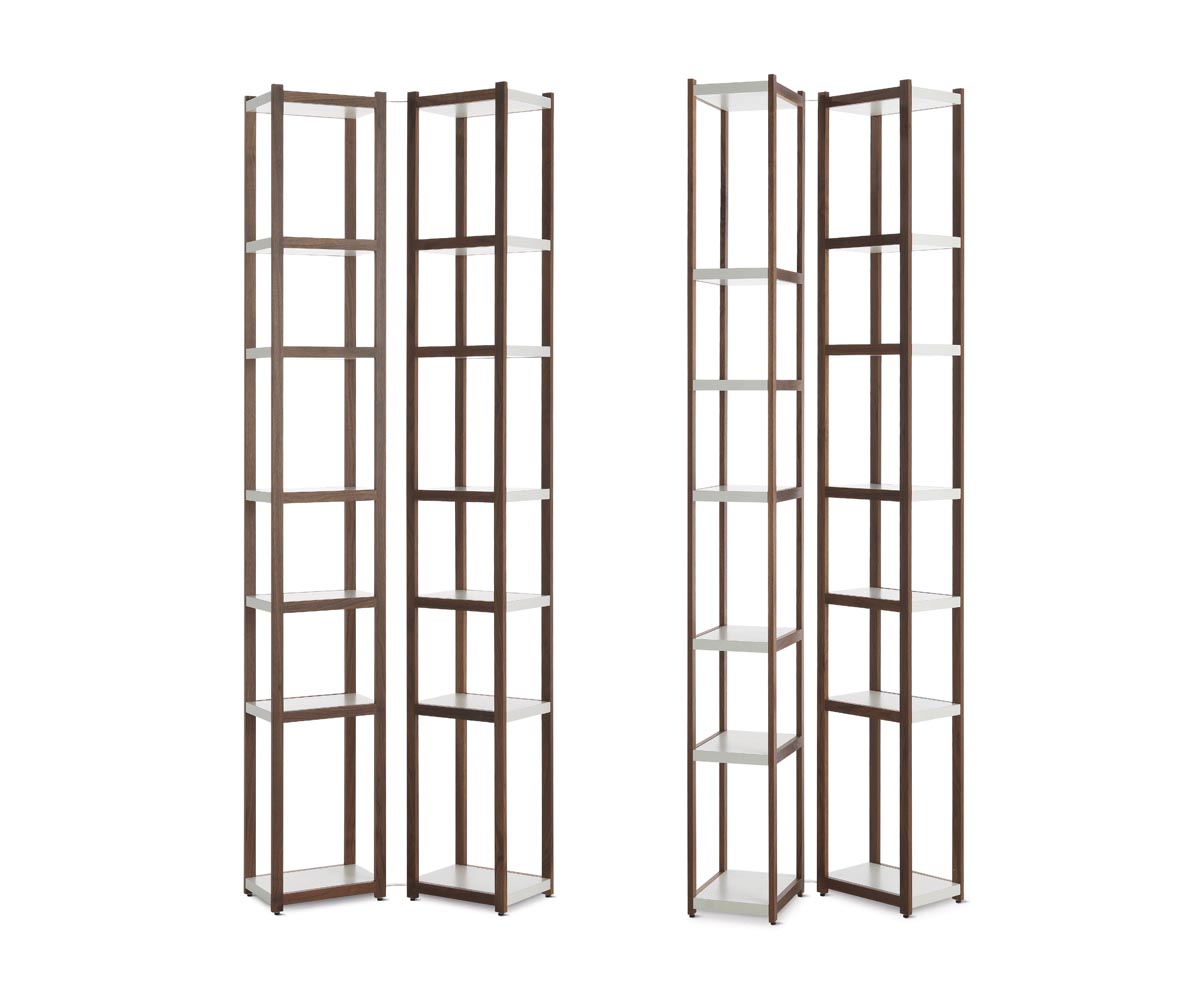 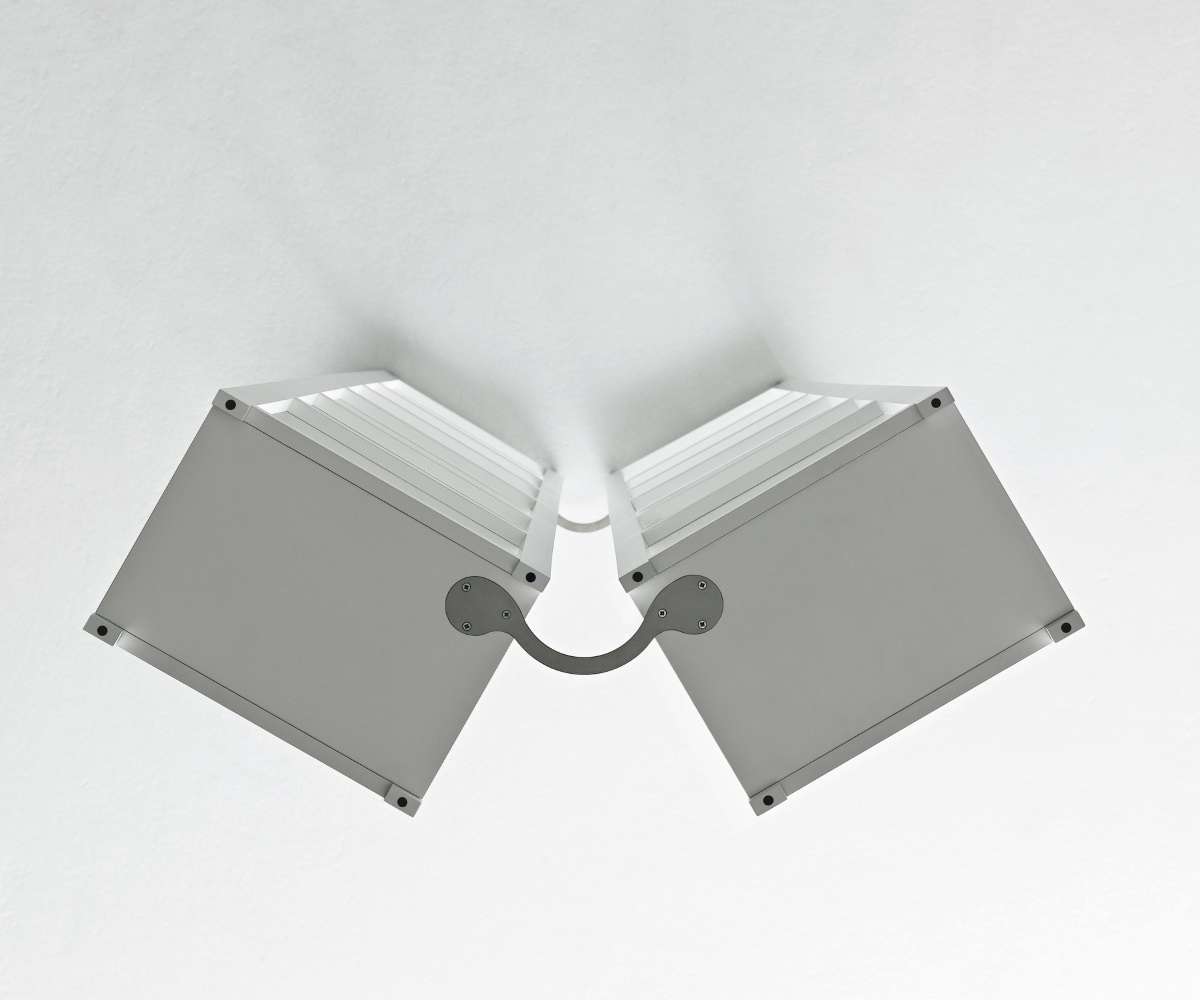 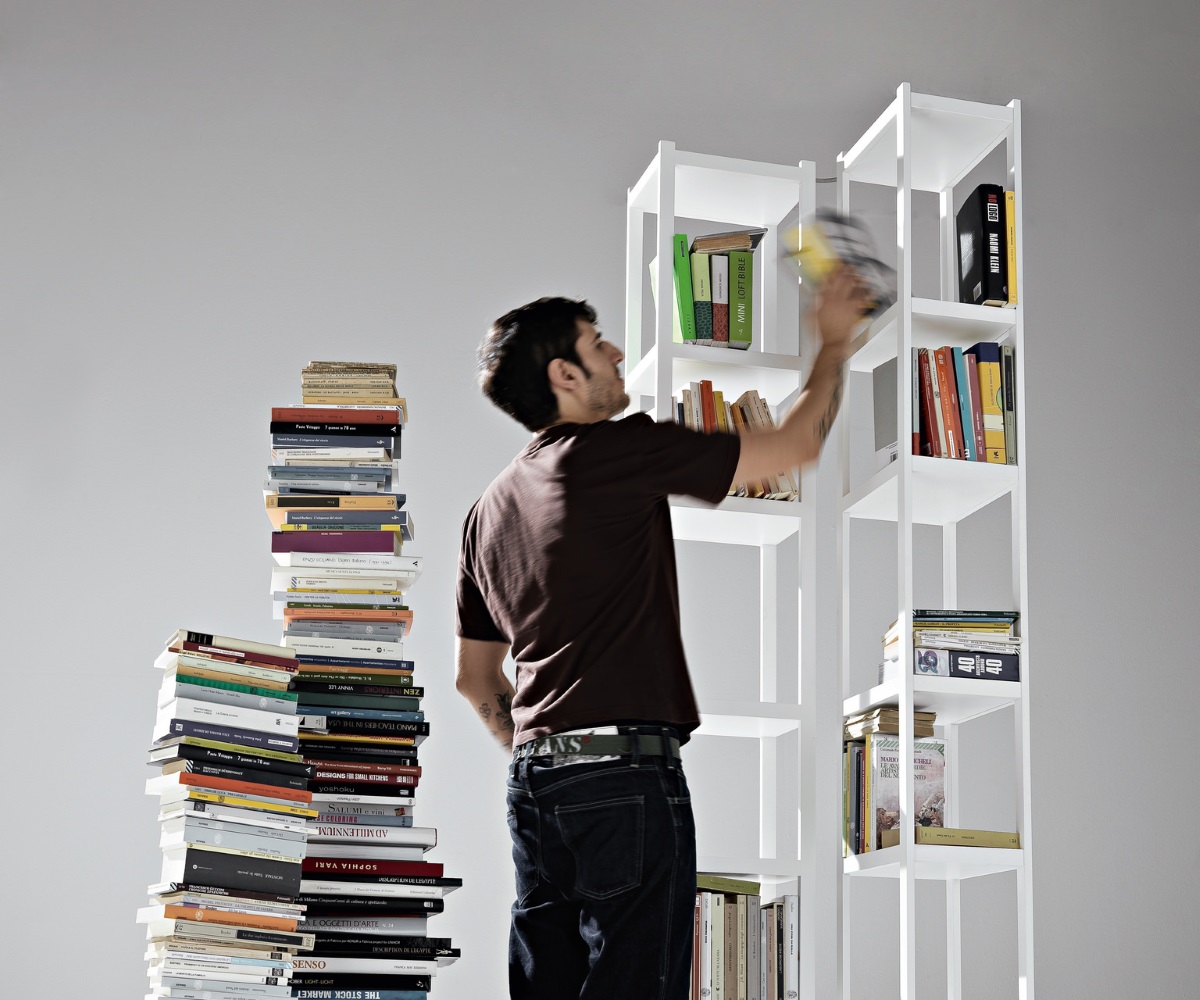 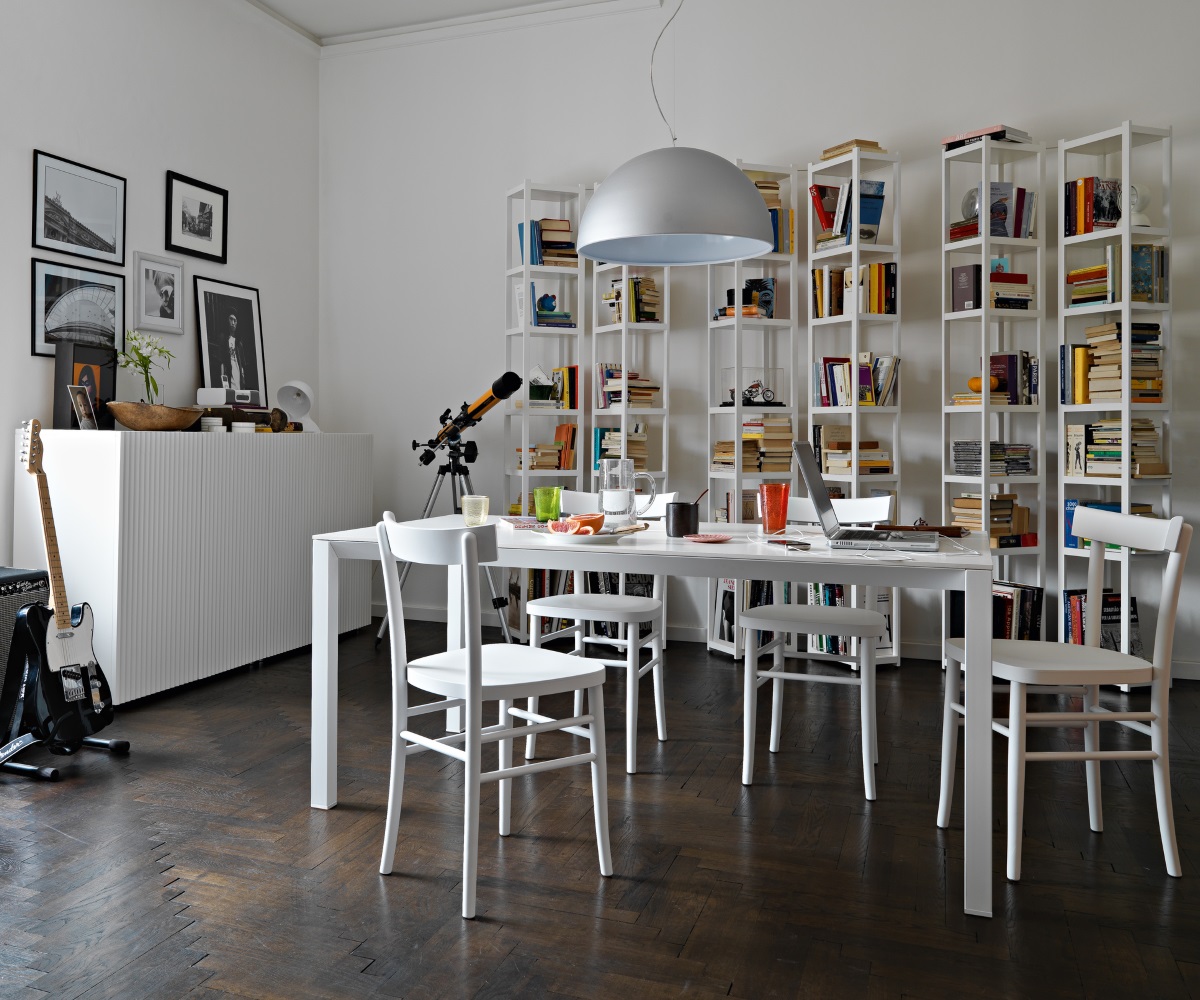 The feature that sets Singles apart from other bookcases is its ability to stand in unusual spaces, such as room corners and, despite its visual lightness, to rest on a highly stable structure. Using multiple elements, you may freely configure an impressive system of independent shelves. It consists of two columns, whose junction may be regulated at various angles, namely, 60°, 90° or 120°. 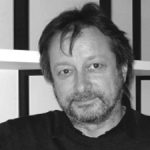